Whether you realize it or not, you’ve probably seen Read McKendree’s work; his commercial interiors and architectural photography has been featured in Architectural Digest, The New York Times, The Wall Street Journal, Vogue, and essentially any other bold-faced publication you can name out loud. His subjects range from coastal retreats tucked away on Nantucket to artist studios in California and luxury hotels in far-flung corners of the world. After growing up in Connecticut, the New Englander settled in Westerly, Rhode Island, a historic shoreline town coveted by locals and tourists alike for its under-the-radar beaches. And while Mckendree spends spring and summer surfing up and down the coast, he makes a break for the nearby mountains to snowboard every winter, making the most of Rhode Island’s unique landscape. We sat down with McKendree just as he released his fine art photography this spring to learn more about his work and life in coastal Rhode Island.

Where are you from originally, and where do you call home now?

I grew up in northern Connecticut. After college, I spent four years in New York City assisting, shooting, and working miscellaneous gigs. I now live full-time in Rhode Island with my wife, Annie, and our two-year-old daughter, Camille.

What are your favorite parts about life in Rhode Island?

Rhode Island has incredible access to nature. We get good surf and have a ton of amazing mountain biking and hiking trails. The warmer months are obviously quite popular with seasonal homeowners and summer tourists, but there is a really strong year-round community, too. There are so many parts of our small state that are still relatively affordable, and lots of our friends have been able to open businesses, work freelance or make art here—all while living near the beach.

How did you get started in photography?

My high school had a photography program (for which I am eternally grateful), and I signed up for it as soon as I could. I fell in love with the medium and decided to pursue a degree in film and photography at Ithaca College.  At first, I wanted to make surf documentaries, but the subject matter was hard to come by in upstate New York. Eventually, I turned my focus to still photography and have worked in and around the medium ever since.

How did you get into surfing?

The ocean has been a huge part of my life since I was born. My family always had a boat, and we’d spend summer weekends on the water. Once I got older, I’d spend my entire day on the beach skimboarding, boogie boarding, and surfing. My friend Chris, who was a few years older than me, taught me about other waves in Rhode Island—certain beaches where the waves broke differently than the ones I was used to riding. We’d pile in his car before sunrise and go explore the twists and turns of the coast. He inspired me to learn about, and eventually visit, waves all over the world. That desire to explore and discover has been a valuable lesson that’s carried over to other parts of my life.

Who or what inspired your new foray into fine art photography?

My interior and architectural work is very controlled—I’m almost always on a tripod, tethered to a computer, and spending endless amounts of time obsessing over the smallest details like lighting, styling, and composition. Shooting the ocean and the landscape was always a way to let my brain loosen up. When I travel, or when I’m near water, I look for moments that capture the personality of a place or a single day—I look for those fleeting moments. Joel Meyerowitz was one of the first photographers I learned about in my photo history courses and has long been a huge inspiration to me is images of Truro were captured in a very methodical way and contain a deep sense of place.

Do you have a favorite project that you’ve worked on in the past?

For the past few years, I’ve been working on a project about summer homes in New England, all shot in wintertime. There are still lots of unwinterized houses in our area that are only used from May through October or so. At first, I wanted to find the soul of those homes as they hibernated. However, after searching for more subject matter, I began to realize that those properties are actually disappearing—the old, humble New England shingle-style summer homes are being knocked down, or fully renovated, so that families can use them year-round. I hope to photograph as many of them as I can before they’re gone forever.

Is there a new project on the horizon that you are excited about?

I just recently launched an online site for my fine artwork, and I’m really excited to send that out into the world. It’s something I’ve wanted to do for years but never had the time to focus on finishing. When the body of work felt robust enough to share, launching the site became my priority. I’m sure a lot of creatives feel this way —you have this idea, but until you can fully explore it and see it come to life, the mere thought of it will keep you up at night. I was tired of not doing it, and I’m just really happy with how it came out. 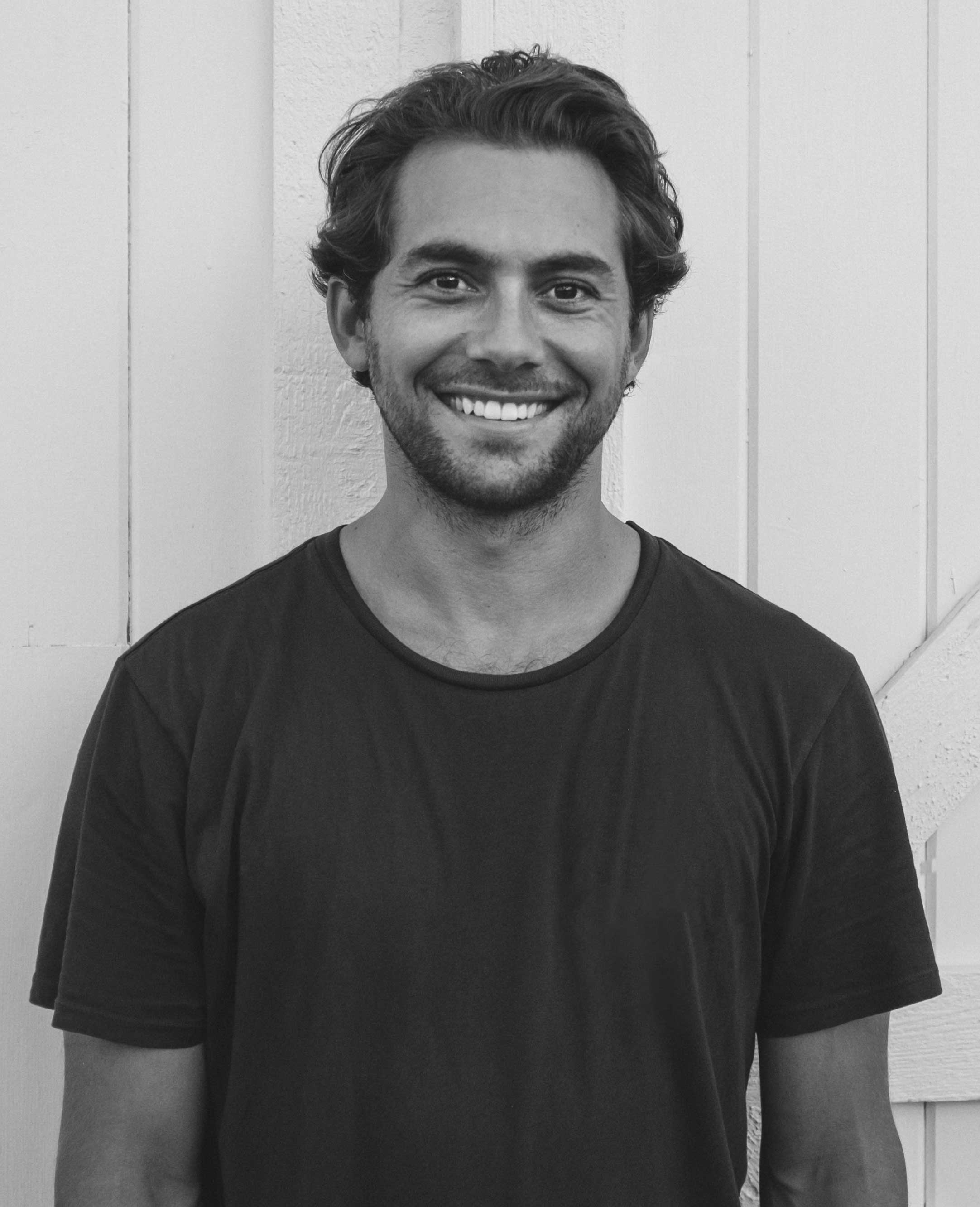 Enjoy 30% off all rooms at Gurney’s Montauk

Book by August 30th to extend your summer this fall.
BOOK NOW