The traffic eases up, and the right turn down Old Montauk highway seems a little smoother than summer’s rush. The lineup of occupied lounge chairs that once faced the water now cluster around the fire pit, the glasses of rosé turn into hot toddies — and just like that, my favorite time at Gurney’s has arrived. 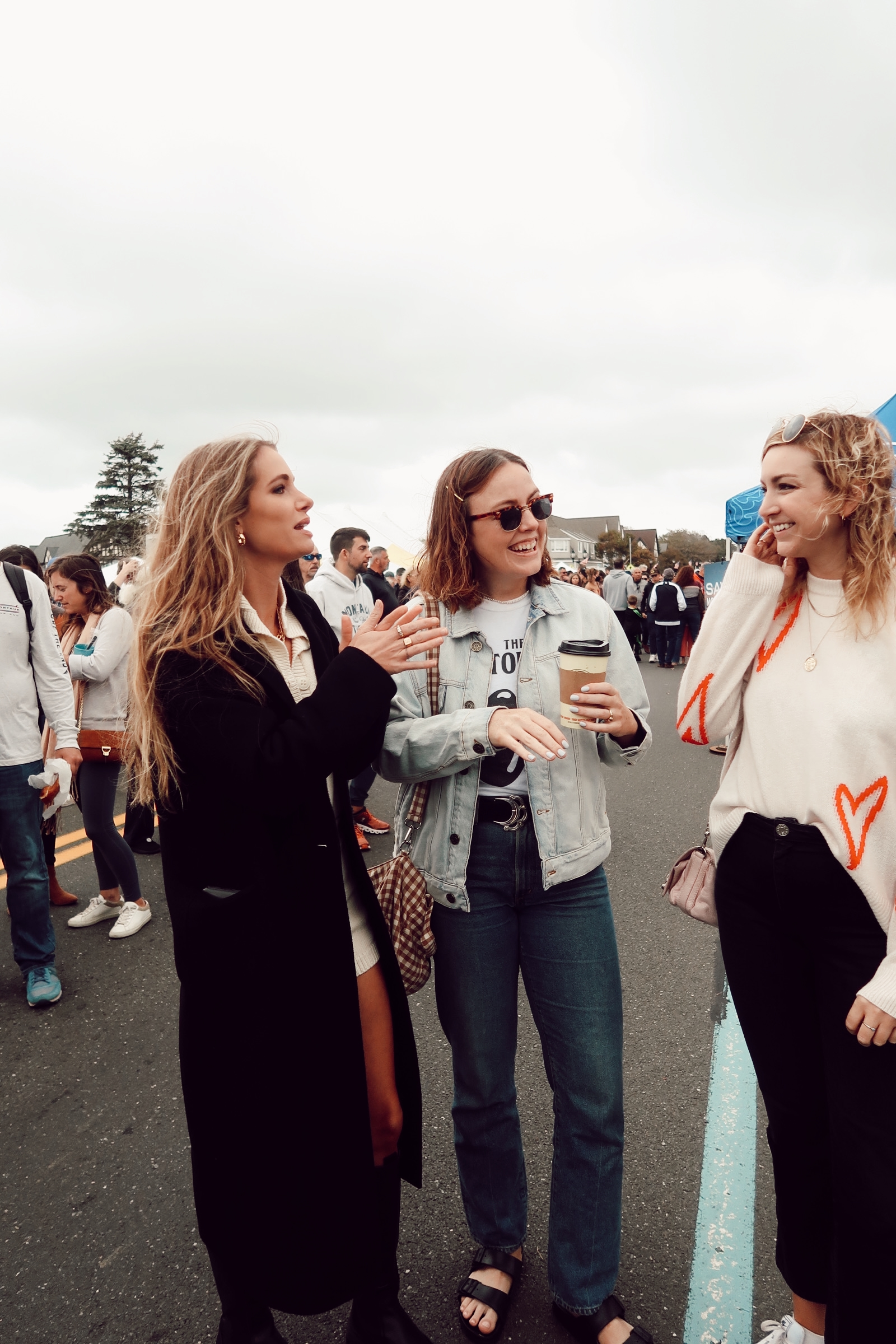 For the past several years, a trip to Gurney’s Montauk has been a staple in my travel schedule. While July used to be the marker for a trip out to the End, the most coveted time quickly became Columbus Day Weekend. The Montauk Fall Festival provided entertainment in town with local vendors and the not-to-miss chowder competition, followed by the unofficial after-party at Montauk Brewing. A beach day was still in the cards, but looking for an empty spot on the sand at Ditch Plains was a breeze this time, and easier to watch the lineup as the sun went down.

Opening the door to sunrise on the  Forward Watch terrace brings in a slight chill, enough to warrant grabbing a blanket for the daybed and a couple of rounds of espresso. Watching each wave break on an empty beach like it was your private piece of Montauk. Nights at Gurney’s feel no different, except for a little more elbow room at Scarpetta and staff that might have an extra minute to catch up on how life has been since last year. The aroma of the fall menu lingers in the background — it’s just right. 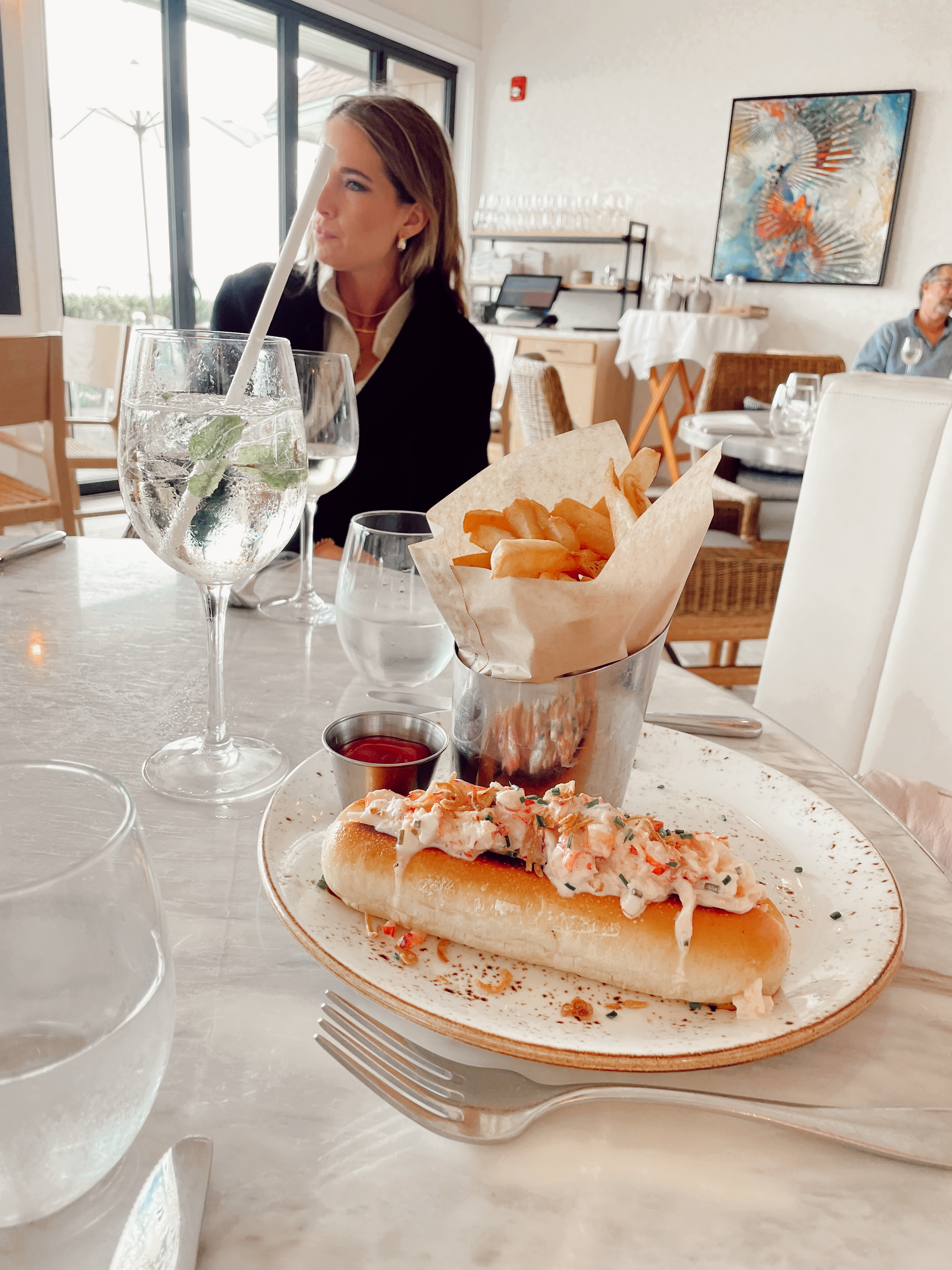 Departure is a little harder, as if you’re leaving something that is only going to get better; the feeling of becoming a part of this place instead of just leaving a part of you behind. Montauk tends to leave that impression — grabbing on and never quite letting go.

Until the tires meet that fork in the road once again, thank you Gurney’s Montauk for being a constant place of rest. See you soon. 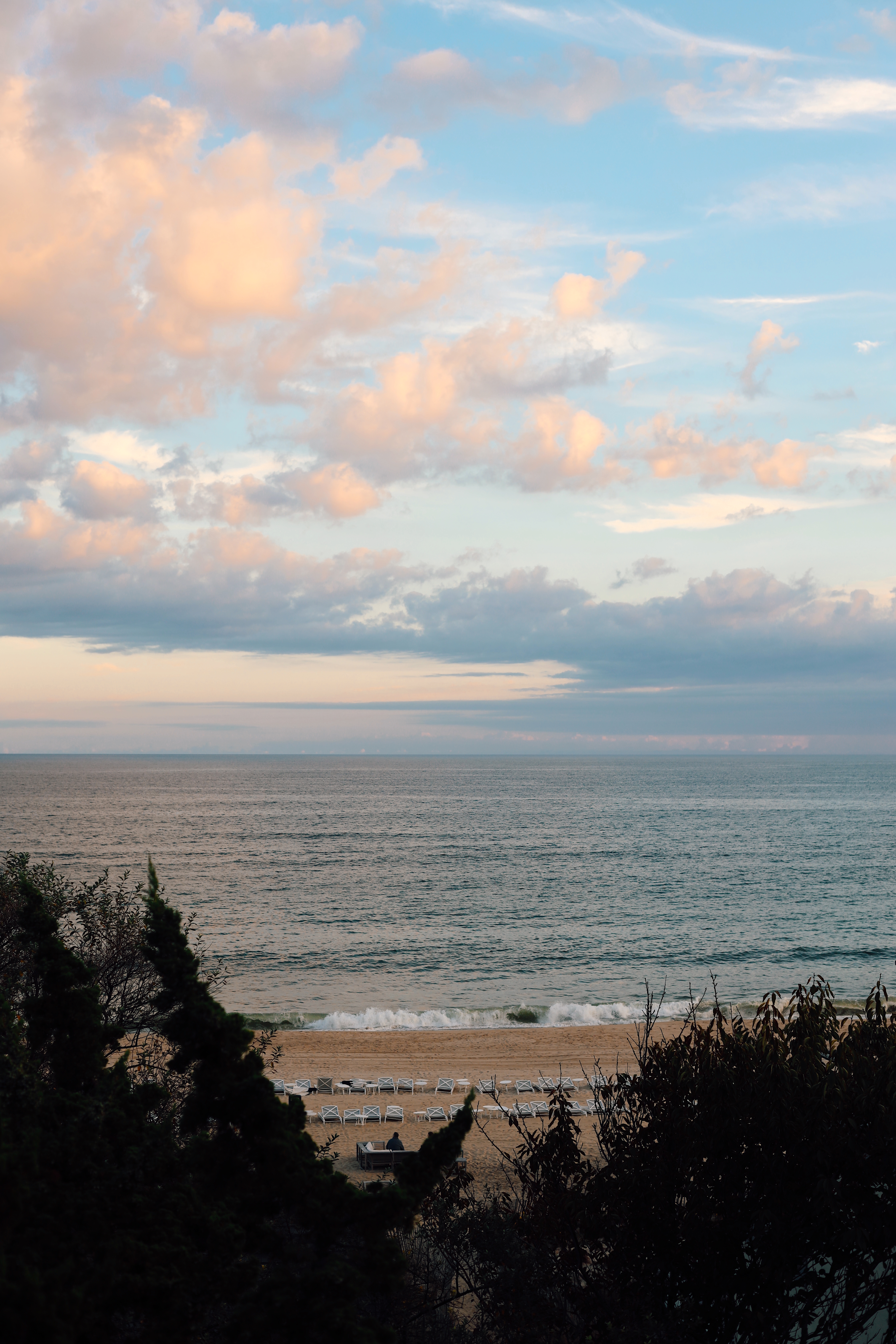 Paula Dhier is the lifestyle blogger behind PaulaDhier.com and is based in South Carolina.  She works as the Creative Director of Lifestyle and Branding for Heidi Merrick, and she’s the owner and lead designer of Dhier Home.