Your Guide to the Road: NYC to MTK

Once fall starts, things get much calmer in Montauk but that doesn’t mean our little beach town gets boring. In fact, many consider Fall in Montauk to be a well-kept secret where you can still enjoy outdoor activities but aren’t overwhelmed by visitors. It may also be warm enough to swim and surf, and of course there are tons of places to dine and drink just with far less people. Here’s how to get there to spend the perfect fall weekend in Montauk.

Planning a trip to Montauk in the Hamptons? Whether you’re leaving from New York City, Long Island, New Jersey or Brooklyn, your transportation options to Montauk include the Jitney bus, Long Island Rail Road, driving, and even getting there by air.

The trip itself can be a part of the adventure. Since the drive can sometimes be over 3 hours from NYC, we love to stop on the way to get a fresh bagel and coffee, get some shopping done in East Hampton, grab a lobster roll at Lunch, and continue on our way. 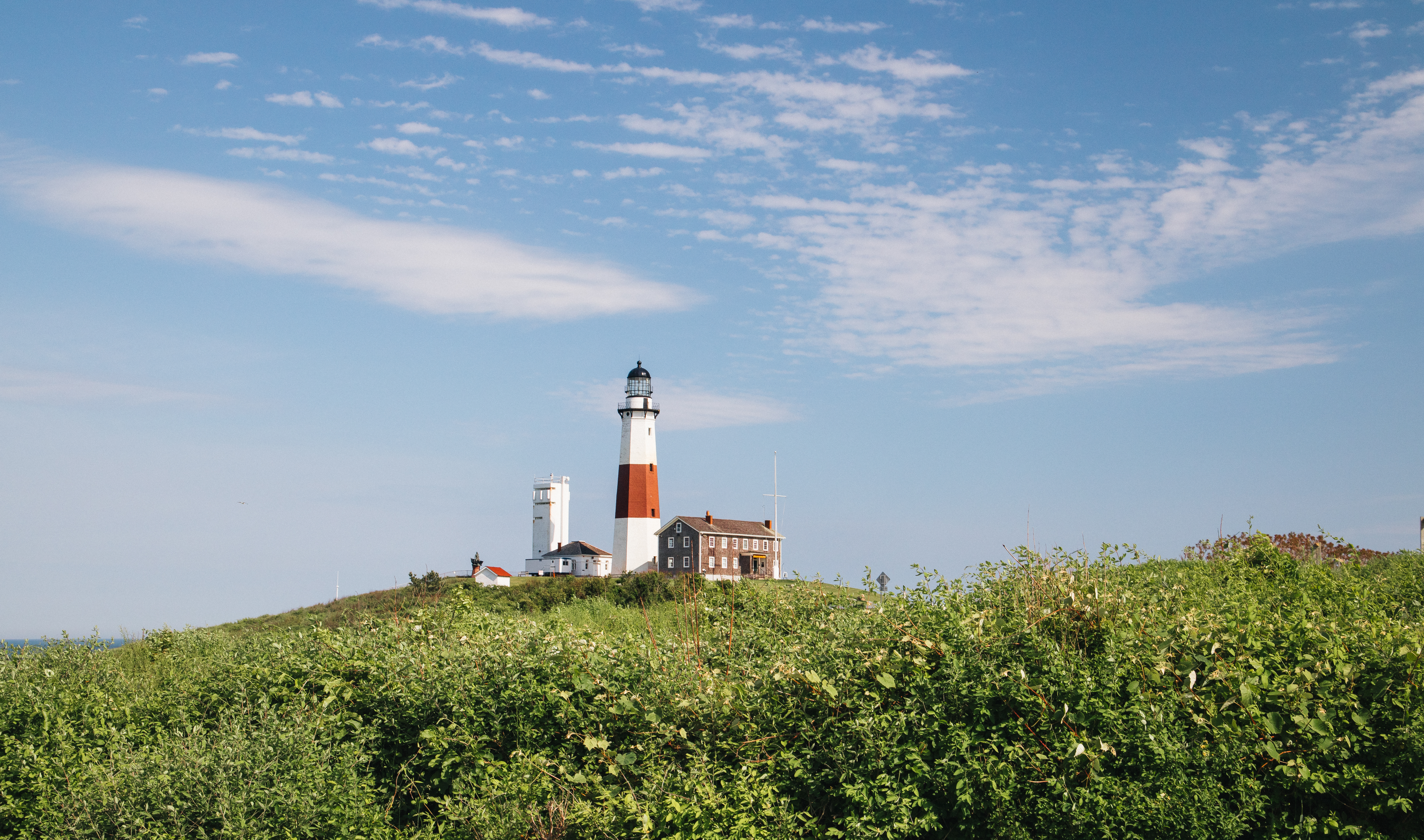 Driving to Montauk is a great option if you want flexibility and control. Taking a car is useful to get around while in Montauk! Montauk is known as “The End of the World” since it is located at the easternmost part of Long Island and New York. Since it’s on the tip of the island, it may be useful to have a car to get around the other parts of The Hamptons and places closer to town that may not be near the shore. By taking a car from NYC to Montauk, you’ll be able to create your own travel schedule, choose the best route, and have a car with you while you’re in Montauk!

In order to reach the actual town of Montauk, the road traveler must pass through the quaint towns that make up The Hamptons, namely Bridgehampton, East Hampton, and Southampton. No matter where your tires lead you, the key to a successful road trip lies in the planning and the purpose.

Of course, we’d suggest staying at Gurney’s Montauk Resort & Seawater Spa - one of the only hotels open year round in the Hamptons. Once you arrive, you can take a dip just outside your hotel room without having to worry about a thing. You can spend time in the newly renovated Seawater Spa, take a fitness class, and have the simple yet delicious Tomato Basil Spaghetti at Scarpetta Beach. Wind down after your journey with a glass of wine or a cocktail at the Firepit and listen to the waves crash on the shore. You’ll feel a million miles away. 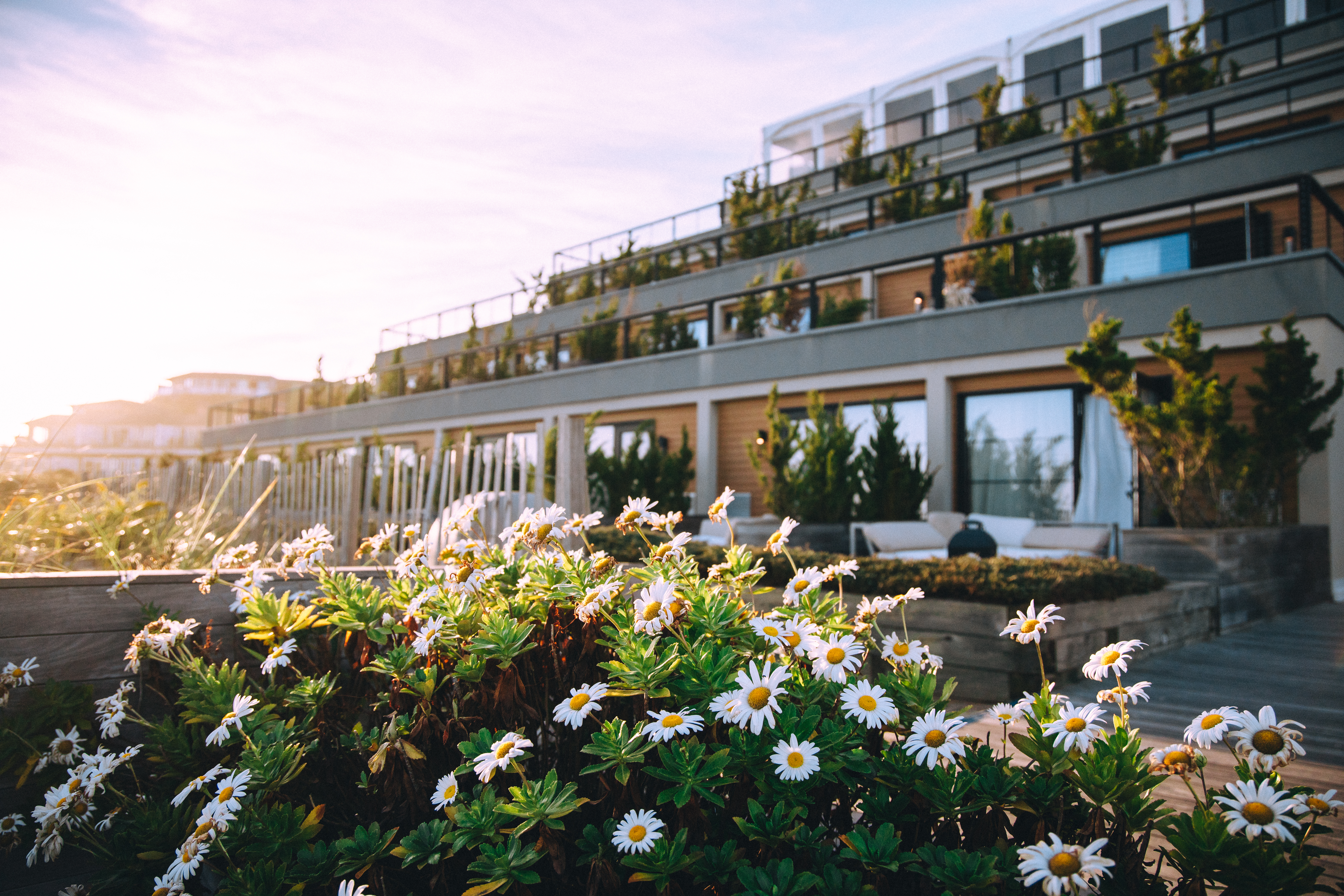